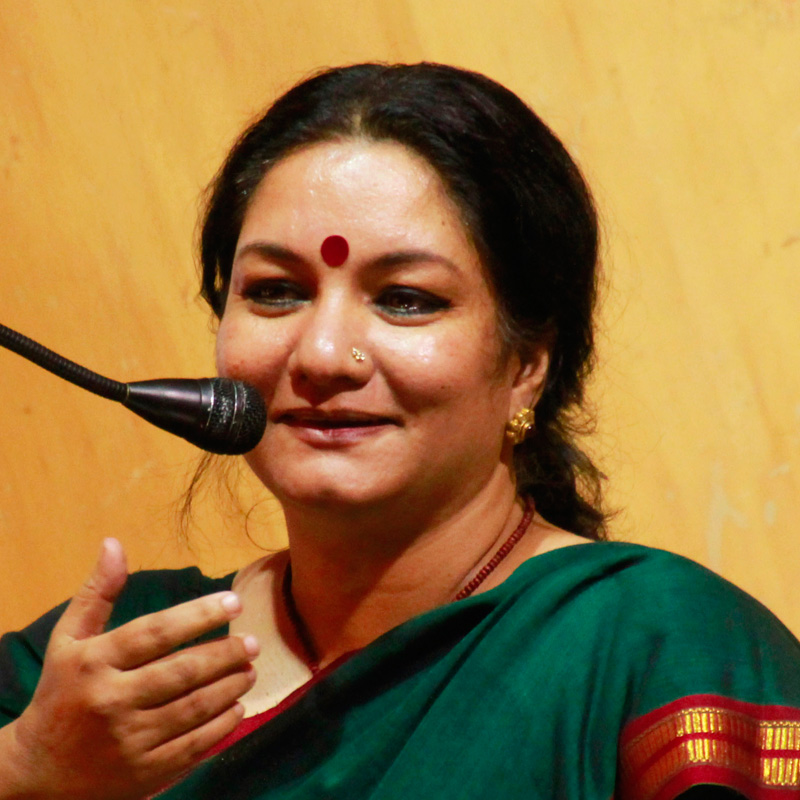 I believe that my engagements with Cultural Studies over the past ten years — ever since I took the initiative in establishing the Centre for Cultural Studies in the University of Kerala in 2010 — has enabled me to pursue academic endeavours that aspire to establish a more egalitarian society.  My 2015 essay in ARIEL from John Hopkins University dealt with “Cultural Studies and the Reinvention of English Pedagogy in India”. Prompted by the Cultural Studies dictum that nuanced critical debates can happen in popular forums, I have sought to intervene in the fractious cultural debates of the present in that manner — by writing about the attempted rape on the actress  and the ideological implications of the Women in Cinema Collective in the EPW, by being vocal about repressive attempts to stifle academic freedom (which resulted in me resigning from the Board of Studies of the Central University of Kerala), by contributing to various aspects of the IFFK, and by analyzing the social ramifications of the Covid-19 pandemic.

As the director and founder of the Centre for Cultural Studies at the University of Kerala, I have been able to play an instrumental role in popularising the discipline in Kerala and helping forge what can be called a Kerala school of Cultural Studies.

When universities all over the world were adopting online modes of education in the wake of the Covid-19 pandemic, leading to a necessary debate over its implications for the future of public education in global and regional senses, I was able to contribute to this evolving field of discourses in the specific context of Kerala through a series of academic and popular articles, lectures and podcasts in both English and Malayalam languages, between April and June 2020. My article titled “Online Classrooms: Covid Lessons for Public Education” that appeared in The Indian Express on April 28, 2020 was one among the early articles to have triggered critical thinking in this area in the context of Kerala, as it engaged with the possibility of public educational institutions getting transformed into insulated, market and technology-driven spaces in the online mode, detrimental to the inclusion and equal participation of underprivileged students in those spaces. Concerns regarding the shift to the online were further taken up in a public lecture titled “The Shift to Online Classrooms” uploaded on my personal YouTube channel on May 12, 2020, as well as in a conversation with Deccan Herald titled “Digital Education in the Times of Covid-19” that was hosted as part of the Pandemic Podcast on May 24, 2020. An article titled “An Ode to the Classroom” that appeared in Frontline on June 20, 2020 developed the earlier concerns, bringing into debate the potential loss of the connectivities engendered by the physical classroom and its organic fabric, foundational to the civil and egalitarian engagements made possible by them. A series of articles that appeared in TrueCopy Think such as “Digital Pourathwam, Digital Janmithwam” on May 12, 2020, “Digital Pothumandalathile Rashtreeyahimsakal” on June 21, 2020 as well as “Ithu Oru Adhyapikayude Vilapam Mathramayirunnenkil” on June 29, 2020 took up the debates in Malayalam as well. An article titled “P. K. Rosiyude Penmakkal Online Classmurikalil Ethumbol” that appeared in TrueCopy Think on June 4, 2020, written in the context of the cyber-assault faced by women teachers of online school lessons in Kerala, critically engaged with the possibility of classrooms coming under hegemonic visual  regimes in the online mode, and sought to take the issues to vernacular readers.